This fall, Moravian University’s Department of Global Religions will offer—for the first and only time—Native American Religions (REL 133 PM). In this course, instructor Ryan Goeckner leads you on a journey 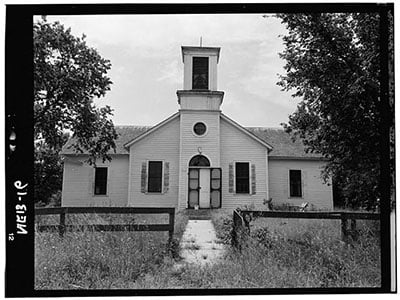 Goeckner is a PhD candidate in the department of anthropology at The Ohio State University. His expertise is in the following areas:

+ Anthropologies of resilience and the future

+ Authority and relevance of oral traditions

+ Religion in the United States

He has worked in American Indian communities throughout the Great Plains since 2014, and he is a senior research scientist with the Institute for Indigenous Studies at Lehigh University, the principal academic partner of the American Indian Health Research and Education Alliance.

Goeckner will teach a second course in spring 2023 on the intersection of Native American religions and environmental justice, such as the Keystone XL Pipeline controversy and other similar issues. Stay tuned for details.